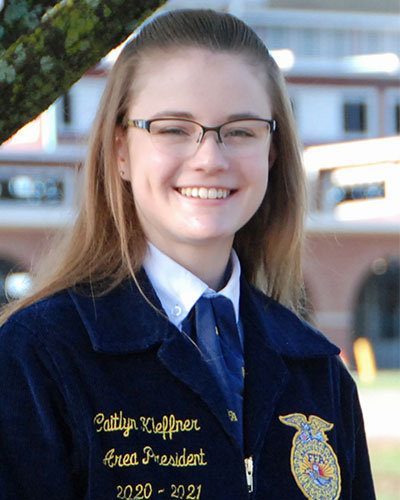 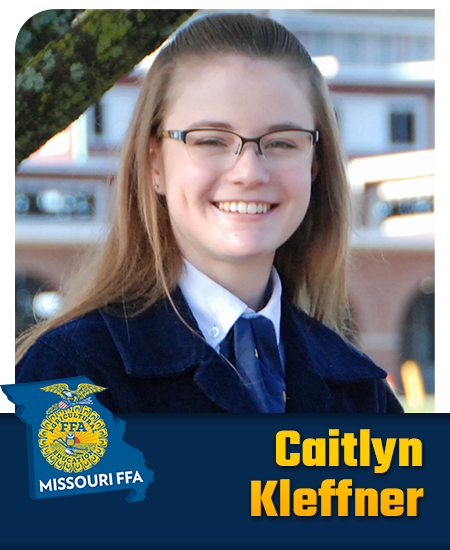 The smell of turkey filled the air with its tasteful aroma. Family and friends were scattered all throughout the house having conversations as though they had never been apart. I, myself, was quite ready to end the conversions to begin devouring the food that had been torturing me with its delicious smells.

At this point in time, I was so hungry I could hear my stomach growling louder than a lion and I was confused why no one else was as ready to eat as me. Reluctantly, I made my way over to my grandfather’s side, and I sat there listening to stories about cattle, sports teams and highschool shenanigans. I watched as each of them laughed and enjoyed each other’s company, not worried about what they didn’t have.

It was then I truly realized how caught up I had gotten in my own wishes, I completely overlooked what I already had. Becoming too focused on my desires, made me completely ignore what amazing things had surrounded me in that moment. On this Thanksgiving, I had put on blinders only to see what I couldn’t acquire instead of recognizing how lucky I was for what I already had. It was then I decided to shift my focus. The blinders were coming off and everything I had around me was going to be fully enjoyed.

When attracted to something, it becomes very easy to get lost in everything you do not have. As we venture into the future I want to challenge not only myself, but all of you as well to focus on what you have. Be thankful for the now.