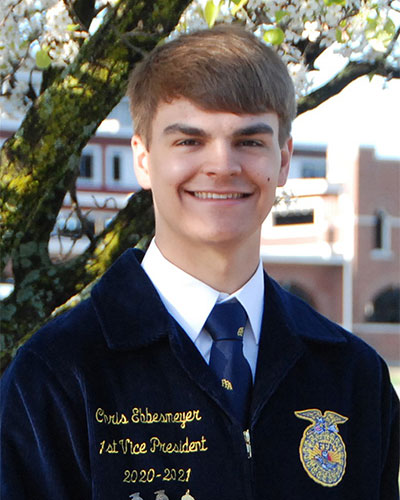 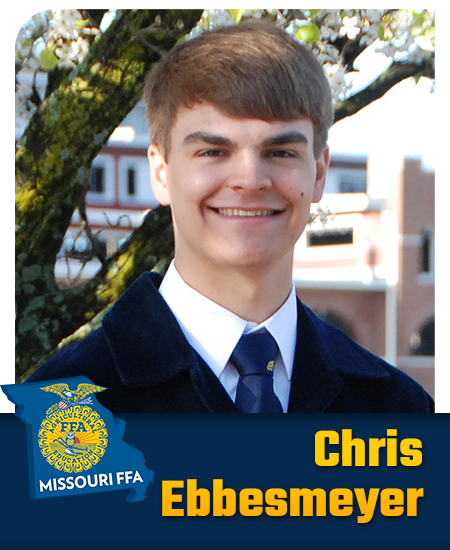 Christmas is my favorite time of the year. Ever since I was able to walk on my own two feet, I have been the first one to the living room on Christmas morning. Rushing to the living room I would sort through all the presents so that as soon as my brothers were ready, we did not waste any time before opening our presents. I was even so impatient that I would shake my presents, and do anything I could to find out what was inside the gift-wrapped box. Christmas presents to me were the best thing in the world, that is until this year.

This year, my older brother Ben spent his full fall semester of school in Rome. After finishing his studies his plan was to arrive back in St. Louis on Monday, Dec. 20, just in time for Christmas. I could feel my excitement growing as I waited to see my brother again after nearly 5 full months over 5,000 miles apart. Everything was going to plan, Ben was at the Rome airport packed and ready to come home when the news hit. Just 15 minutes before Ben was supposed to board his flight from Rome to St. Louis, he was told that his flight had been delayed for two hours. This was not a big deal, we would just pick him up from the airport a few hours later than expected. An hour later came the really bad news. Ben was told that his flight had been completely canceled and that he would not be able to get a flight back to the U.S. until later that week, possibly even after Christmas. It wasn’t long before my family and I were panicking about the possibility of Ben not being home for Christmas. How could we possibly celebrate the holidays without Ben?

At this point I made a very important realization. You see, I had always overlooked the importance of everyone in my family being at home for our Christmas celebration. As a child, I was always too busy thinking about what presents would be under the tree for me. Never had I considered the impact having all my family around made on my happiness. This year, getting to see my brother and spend time with him was the only thing I wanted for Christmas. I wanted Ben’s presence, not his presents.

Thankfully, my brother was lucky enough to get a flight back to St. Louis two days before Christmas and the whole family got to celebrate together. This year, I was reminded of the importance of having people present in our lives. Our friends and family are the people that bring us true joy and happiness. These people are the most important things in our lives, and we need to make sure never to forget that. I want to remind myself, and you, that the most important thing is the presence of those important people in our lives, not the presents under the tree.