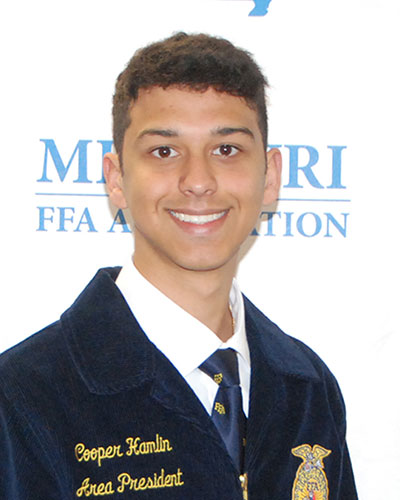 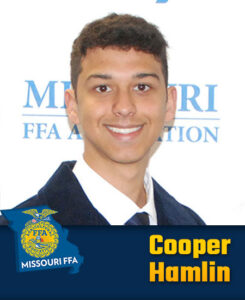 When my chapter arrived at FFA Camp the summer between my junior and senior year, I was somewhat aware of what the week would look like. With it being my second time at camp I knew of the waterfront activities, tournament play, and the various leadership sessions that were in store for me. One thing new this week of camp: I would be running for a camp officer position! I was extremely passionate about making this week great for my fellow campers. After walking out of the interviewing room, I was confident that I received the office I was shooting for, president. However, this confidence was short lived, because when the state officer announcing camp officer positions read “vice president,” my name followed. I was disappointed and thought of myself as the first loser. For the rest of the day, I thought about how I should have interviewed better and how I would not have the honor of giving a speech at the end of the week.

At the end of the first day, something happened. After a guest speaker spoke to all of the campers, they told me that my vice president opening ceremonies truly touched them and that I could have a real impact on my fellow campers. This sparked a change in me and for the rest of camp I put everything into my camp officer position. I brought energy to opening ceremonies, encouraged members to give speeches, and interacted in every way possible during leadership sessions. Other campers soon started to compliment me. They came to me for help when they needed it, and the week turned out to be great. You see,  I was so focused on the title of president that I forgot I could set a precedent no matter what position I received. Too often we find ourselves letting labels restrict our potential. I encourage us all to strive to do our very best and leave a good example for others, no matter what position in life we are in. We must remember that leaving behind a meaningful precedent could potentially impact those around us more than a title ever could.