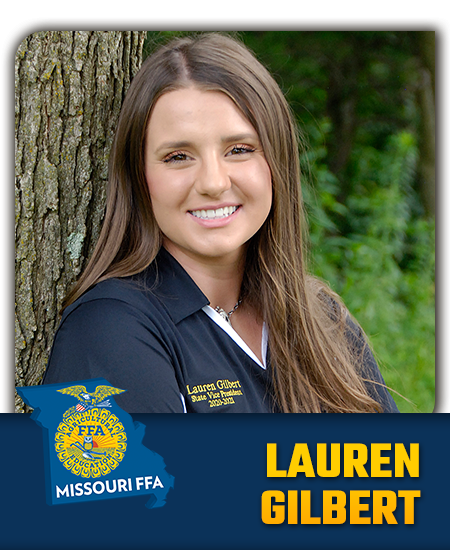 Do You Have the Winning Mentality? 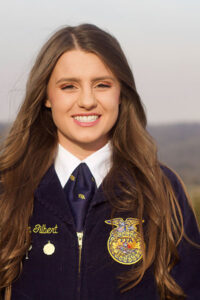 The 30 minutes in the preparation room seemed to pass faster than I had anticipated. Luckily, I knew my topic and was able to write down my main points on a few notecards. Someone entered the room and called “Lauren.” I was the next speaker, and I was not ready.

Standing in front of three judges and a small audience of five, there my 14-year-old-self was shaking and quaking. My quivering voice made it through about a minute of the three minute speech. My cold and clammy hands dropped my notecards. I scrambled to gather them. However, I did not know which note card was next because I had forgotten to number them. My speech was a TOTAL FLOP. It was awful. To no surprise, I did not win —or even place anywhere near the top. I felt like a complete failure.

I might not have won a medal or experienced any success with the extemporaneous speaking contest, but in a way I did win. By participating in those competitions, I improved my own communication skills and faced one of my fears. A medal would do me no good at this point, but the intrapersonal skills I gained through the process are used every day of my life.