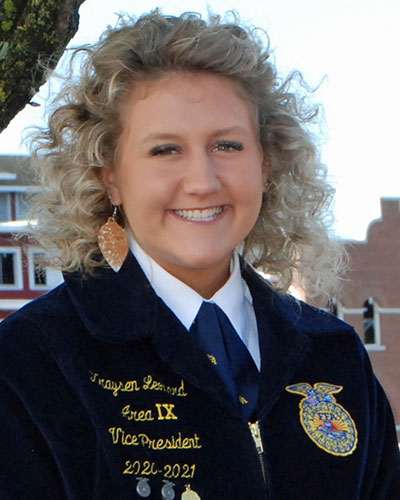 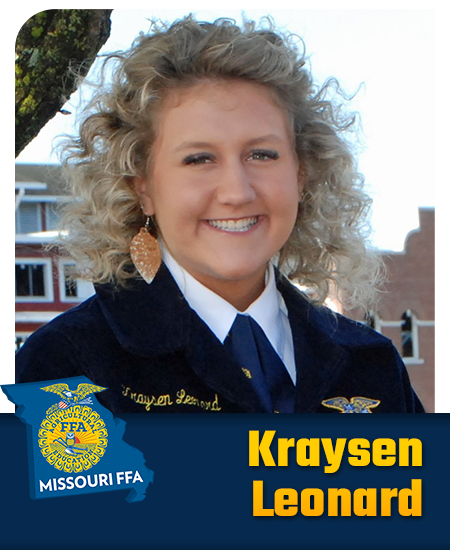 I am sure we all have heard of the movie Frozen and the famous song, “Let  it go,” whether we wanted to or not. The movie Frozen has become widely  popular since it was introduced in 2013. It revolves around two sisters who are princesses in a kingdom called Arendelle. Elsa, the older sister, has special abilities that allow her to create snow and ice but, unfortunately, she is unable to control her powers and ends up unintentionally hurting her younger sister Anna.  Elsa is then forced to conceal her secret powers from those around her. The movie follows the journey Elsa makes as she struggles with becoming a leader as she is to be queen. There are many different life lessons we can take away from the story, but  one of the major takeaways from Frozen is Elsa and her powers.

Within FFA we face many different challenges just like Elsa did with her powers from trying a new contest team to applying for an office or competing in the agriscience fair. We face many different challenges that might not go the way we envisioned, make the cut to move on to districts, or think we do not have the capability to reach the goals  we have set for ourselves. Sometimes we think it’s best to “conceal don’t feel”  the struggles we face throughout our FFA journey and to just give up and try  something else. Elsa covered her powers with a glove and was scared to let her powers show. A war rages on in Elsa’s mind as she struggles to hide her secret  and feels as though she is some kind of monster. Once she is free from Arendelle,  she embraces her power as a gift and finally rejoices in the fact that she can let it  go.