The Art of Fishing 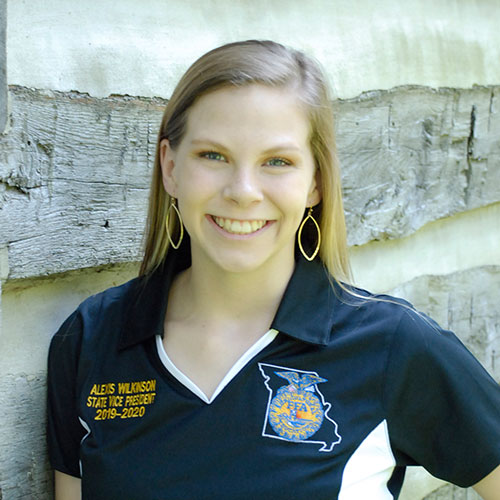 Growing up, I was always a daddy’s girl following in his footsteps and wanting to be just like him. On all of our fishing trips, he would always catch the first fish. Not only would he catch the first fish, but also the biggest fish, and more fish than me and my brother combined. I could have the same exact lure, fishing pole, everything, and still not catch a fish like he could. It must just be my luck. He’s been fishing for years, and I’ll never be as good as him — at least that’s what I thought at the time. Looking back now, I wish I hadn’t been so hard on myself. Fishing is an art of patience and hopefulness. With every cast, I told myself it was useless and that I wouldn’t catch anything anyway. But over the years, I have learned that you’re not going to see the fish swimming up to bite your lure. You won’t be expecting it, and that’s the best part. You have to be patient, be confident that you might catch something, and then nothing will feel greater than the thump of that fishing line and the fight he puts up when you’re reeling him in.

Sometimes in life, it’s easy to get discouraged. Maybe you’re ready for something to happen, but it’s not happening soon enough. Sometimes we tell ourselves that it just won’t happen, and we give up. However, we have to just live life and enjoy it for what it is. When you don’t catch a fish, open your mind and keep casting. Sometimes, we have to keep trying and keep casting over and over. Eventually you will catch something, even if it’s just a log. Be optimistic, be patient, and good things will come.