The Curse of the Photo Album 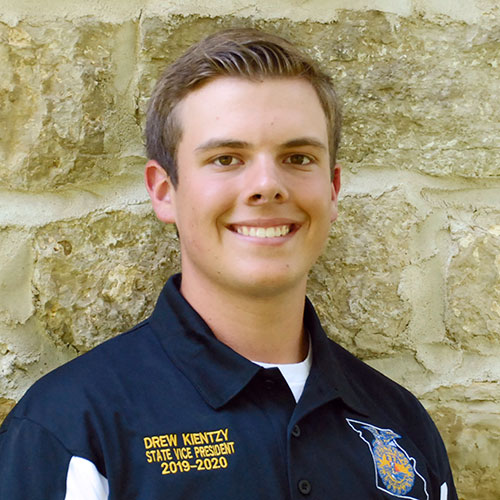 While spending Labor Day weekend at home, my Saturday morning began just as any other would — eating breakfast at my Grandma Janie’s house with my entire family. After the meal was over and the dishes were put away, one of my younger cousins came strolling into the kitchen with an old photo album. In just seconds, the book was sprawled across the table and everyone’s noses were buried into the faded pages.

About halfway through the album, my Grandpa stopped flipping pages and pulled out a picture of him on a tractor in 1973. After a few minutes of admiration and talk about the picture, Grandpa muttered “Yeah, those were the good old days, I only wish that I could go back for a while.” Following his declaration, we continued looking at the photos until my cousin that brought the album to the table spoke up and quietly asked, “Pop, why do you say that you wish that you could go back when you know you can’t. All that you can do is try to make next year be better and more like that one.”

At that statement, the whole room was taken aback. My eight-year-old cousin had just uttered some of the wisest words that any of us had ever heard, and though the idea in his statement might have not been a popular one, it was all too true. Now, I try to think of the past as merely a memory, good or bad, and only compare the present to what can be done better in the future.

As we move through our years in FFA, we must always remember to keep looking forward. Although there have been good times in the past, there is no way to re-enter that day. So instead of dwelling on the past and making the present and future less meaningful, let’s pin our eyes on the horizon of future opportunities, because we can never know when the most beautiful sunrise of opportunity might occur.