Will You Achieve Your Goals? 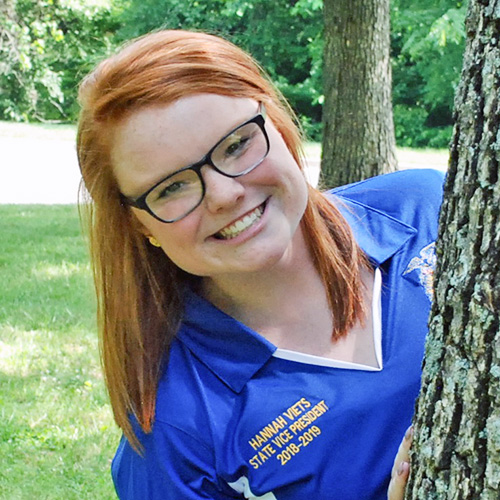 “Set your goals high, and don’t stop till you get there” – Bo Jackson

Many of us set goals at the beginning of the year to help ourselves succeed. Some of our goals might have been to make it to state in a contest, run for an officer position, or even get good grades. As the year has flown by, I cannot help but look back on my year as a state officer and think about what my goal was when I was elected.

My number one goal when I was elected was to impact the life of at least one FFA member. At FFA camp, I met this wonderful young girl who was very shy and didn’t really want to talk all that much and feared public speaking. As I kept talking with her, I realized that we had so much in common, and we became good friends. After that week, she messaged me over social media and thanked me for believing in her. Four months later, she messaged me and we talked about how she achieved her own goal, competing in and public speaking event and winning.

That was the moment I realized I had changed that young girl’s life. I had reached my goal as a state officer. I realized, then, I could push my goal farther. FFA members, as we near the end of our high school days for the year, let us keep in mind our goals that we set for ourselves when the school year began just a few months ago. Whether big or small, let us keeping pushing to achieve those goals. I achieved my goal for the year, will you?