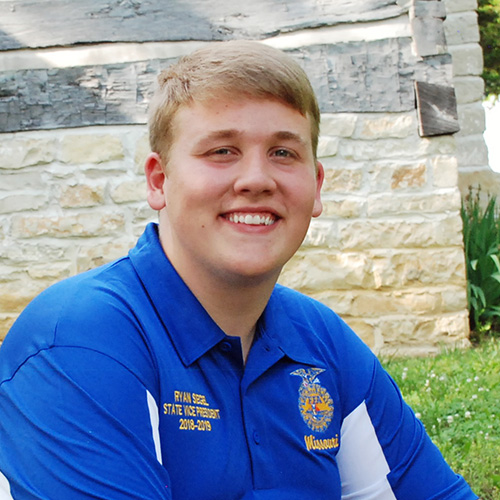 It was the 2016 Summer Olympics, and I was sitting on my couch watching the snippets of the throwing events. As the shot-putters and discus throwers threw unfathomable distances, I was determined to try track and field, more emphasis on field, during my junior year of high school.

Fast forward to spring 2017. The first day of practice came around, and I found myself running laps around our school. “What is this,” I thought. I signed up to throw shot put and discus, not run the mile. As the season progressed, I slowly realized the importance of running was to bring up my agility and speed when throwing.

At my first track meet, my coach told me I was going to do a half spin when throwing discus and glide when I was throwing shot put. And let me tell you, I did awful — 20 feet worse on discus than in practice and 5 feet worse on shot put! This was due to one thing — the technique. You see, I wasn’t comfortable with it. It didn’t fit the way I threw, and I had little practice with the techniques I used. Although I wasn’t doing the greatest, I didn’t want to just power throw. I didn’t want to be different from everyone else. I wanted so badly to be successful with the technique. However, during my senior year I realized it didn’t matter. If I didn’t use technique and just threw, I was successful.

FFA members, throughout our FFA careers we must be willing to try new techniques, ideas, contests and opportunities. Still, we won’t always be the best. Sometimes by realizing where we fall in technique we can realize what needs work and build on our skills. Try something new, push yourself, grow from your failures, but never be afraid to just throw.